Bangladesh is one of the most climate-vulnerable countries in the world. The low-lying coastal districts of Khulna and Bagerhat are facing monumental Climate Change challenges. 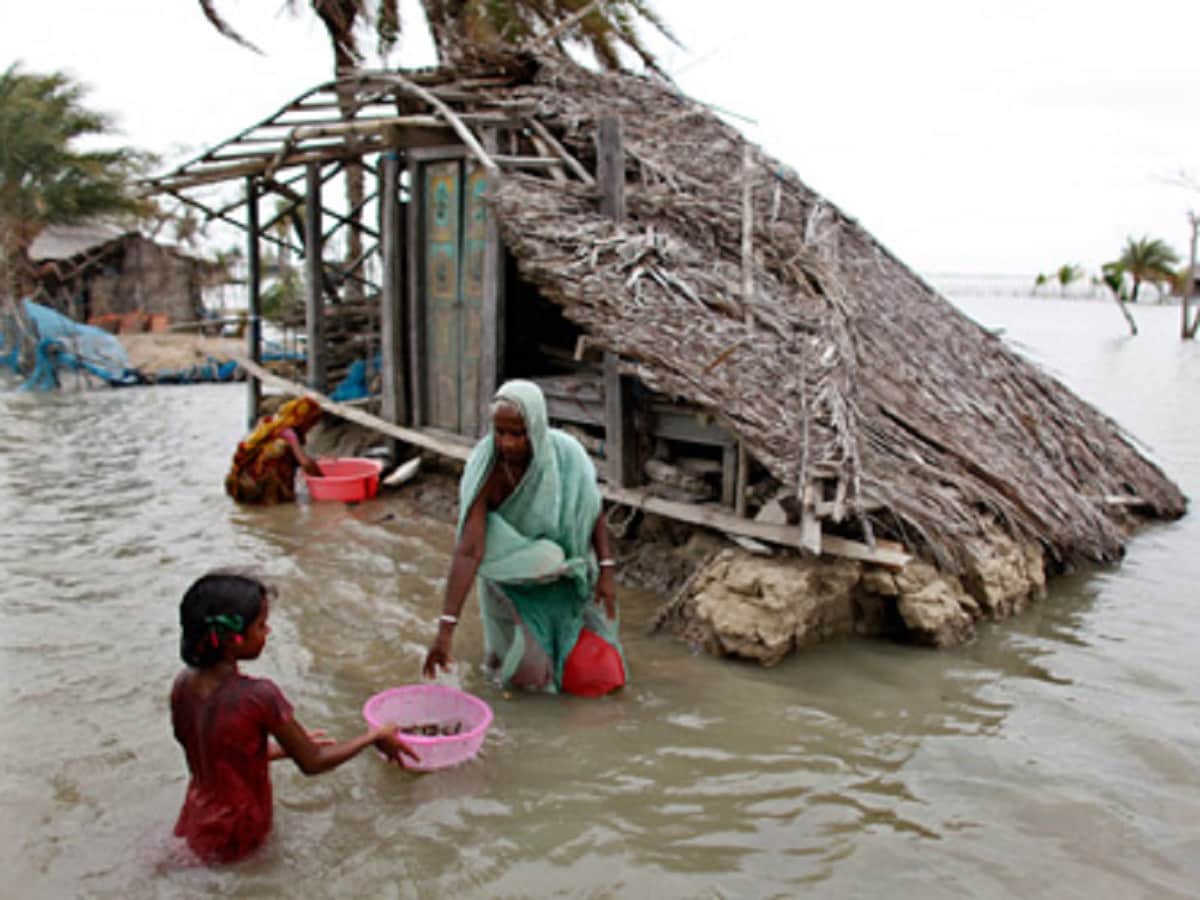 Cyclones, tidal surges, and extreme flooding have devastated agriculture and food production, increasing mortality rates and destroying the livelihoods of many communities.

Over 50% of agricultural land is salinated by tidal flooding during the wet season and upward movement of saline groundwater during the dry season. Communities struggle to get the yields necessary for their food security and livelihoods. 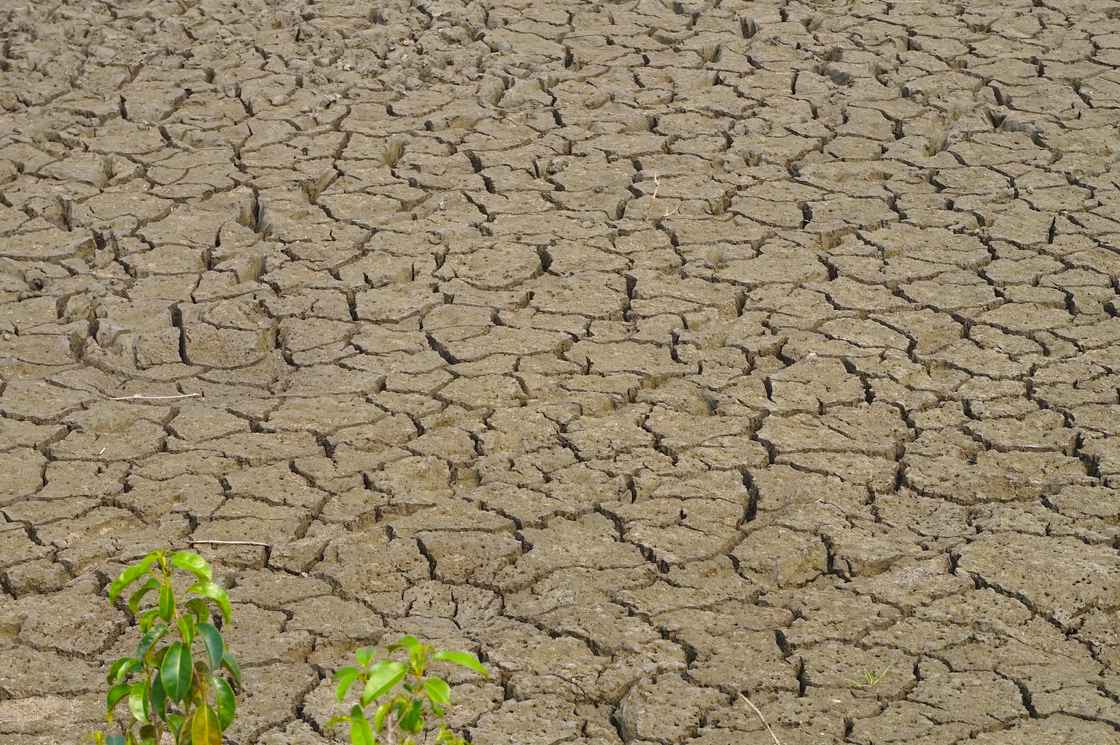 To Women-led Solutions for the Climate Change Age…

From 2013-17, funded by Scottish Government, we supported pioneering women from 64 climate-affected communities in Bagerhat and Khulna, to lead 3,000 members of their community in learning how to Design for Sustainability… 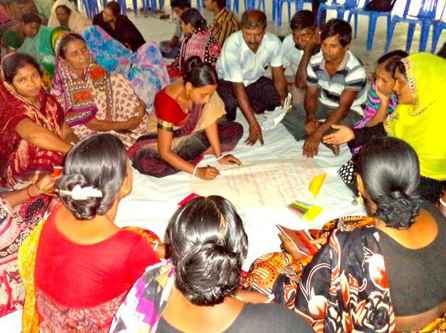 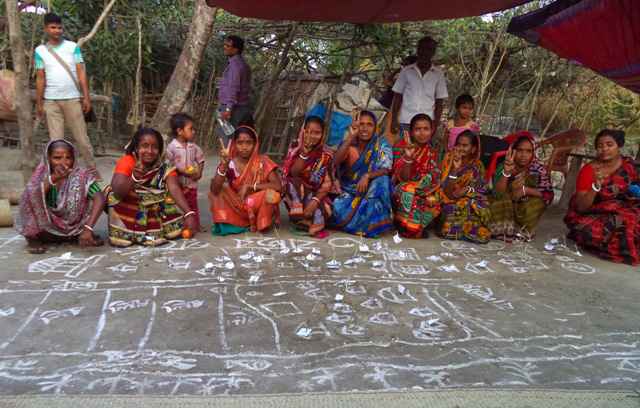 … To improve climate change resilience for their settlements…. 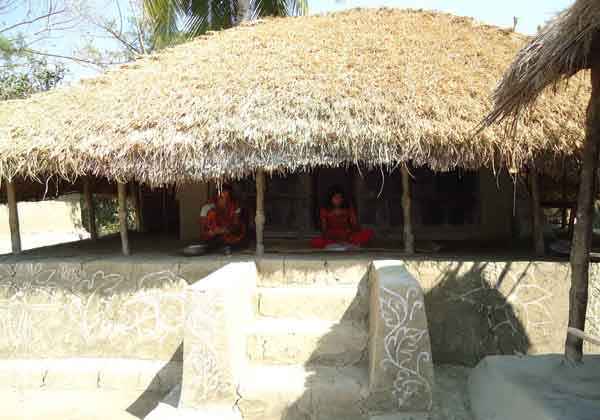 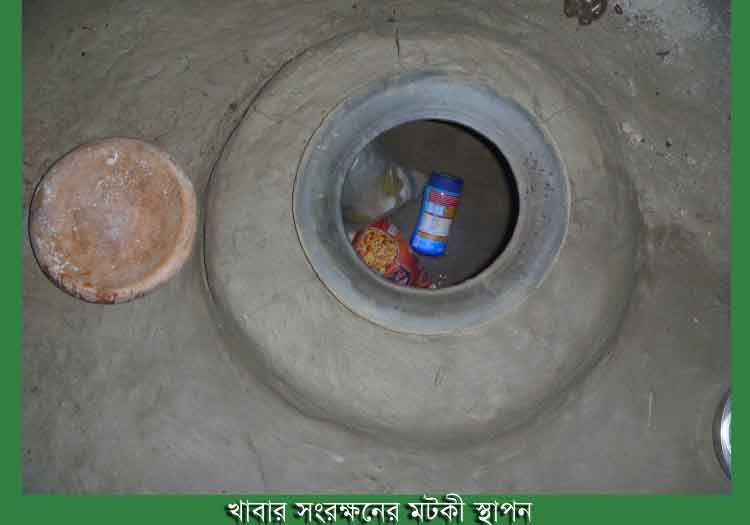 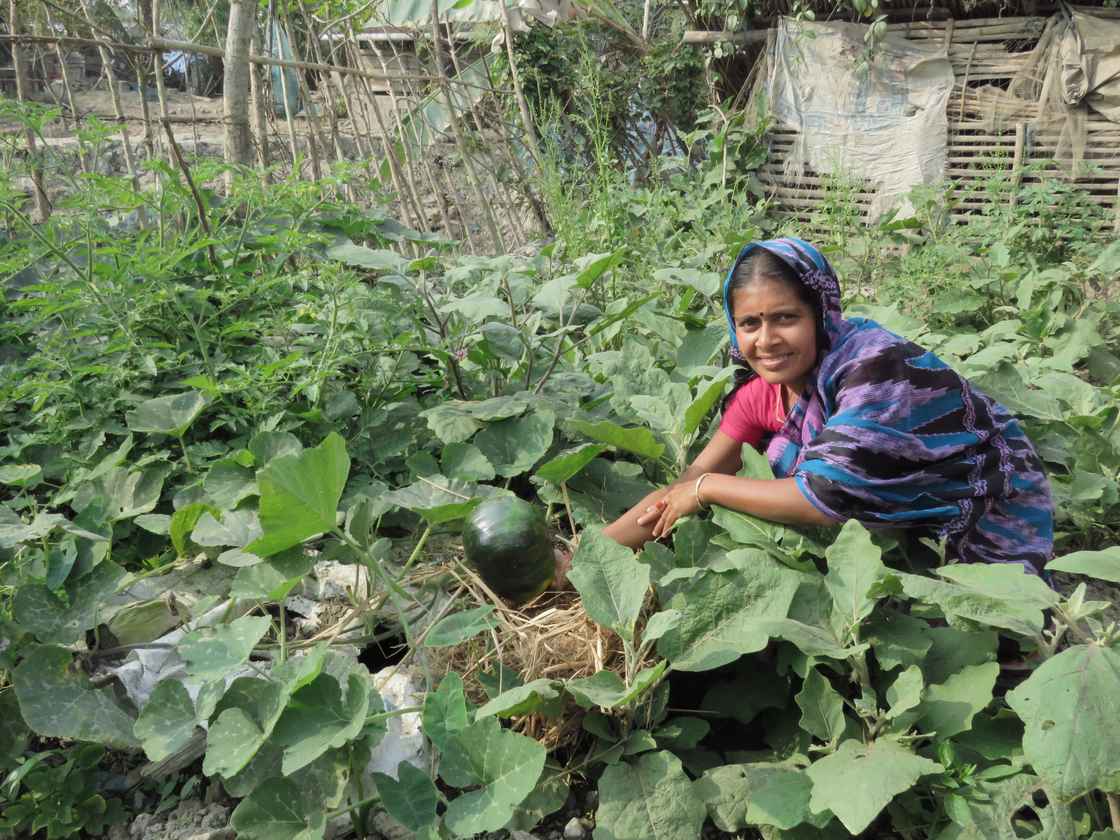 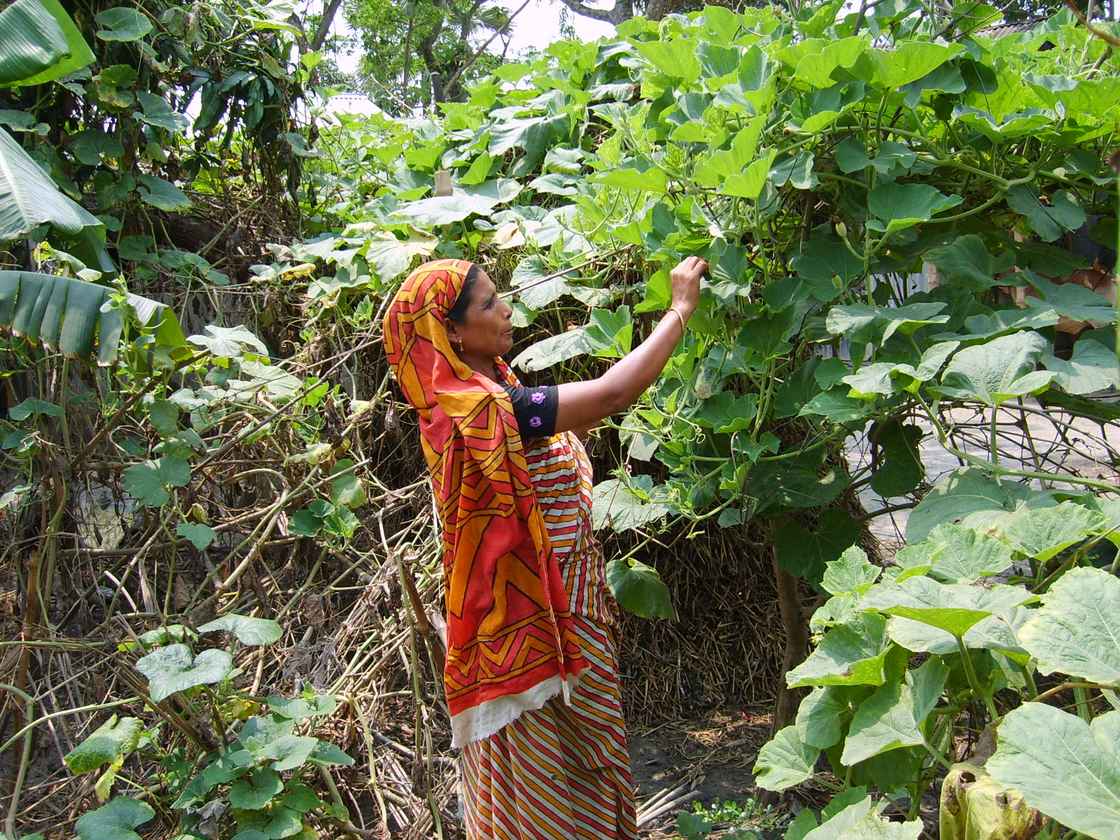 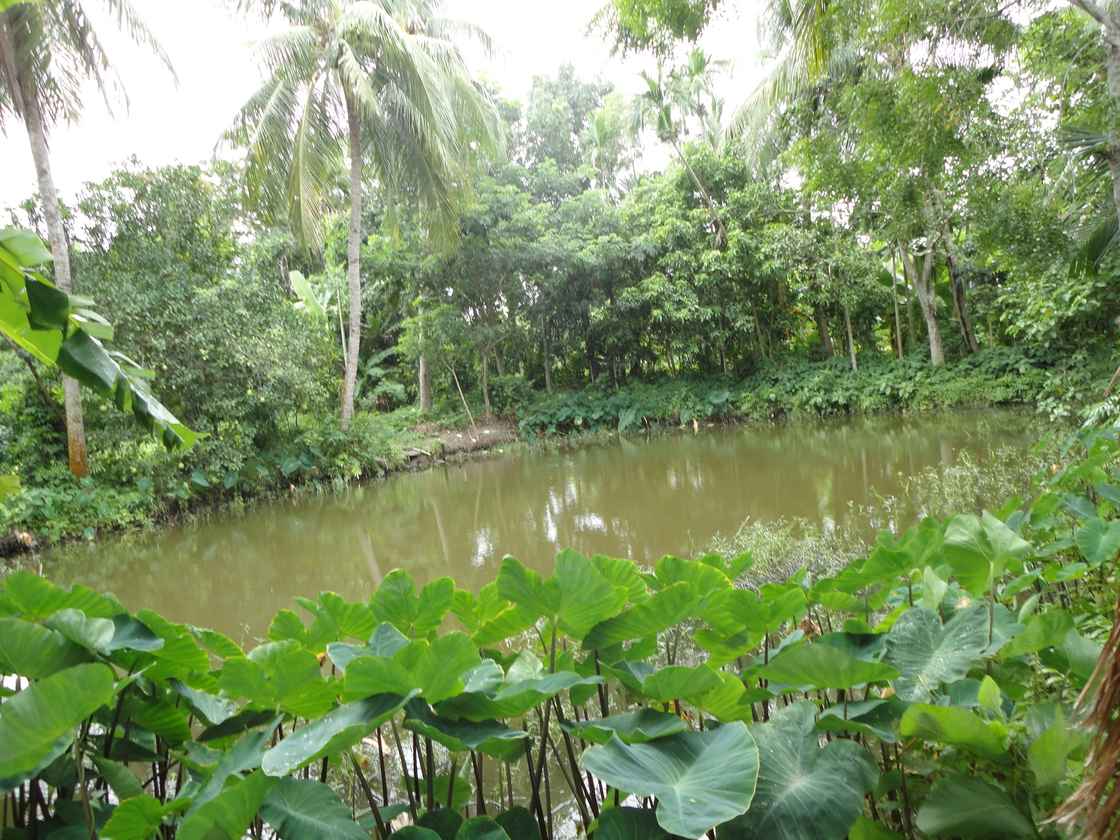 ….and led to the set up of 39 social enterprise cooperatives to sell surplus produce,  increasing household incomes by 23%. 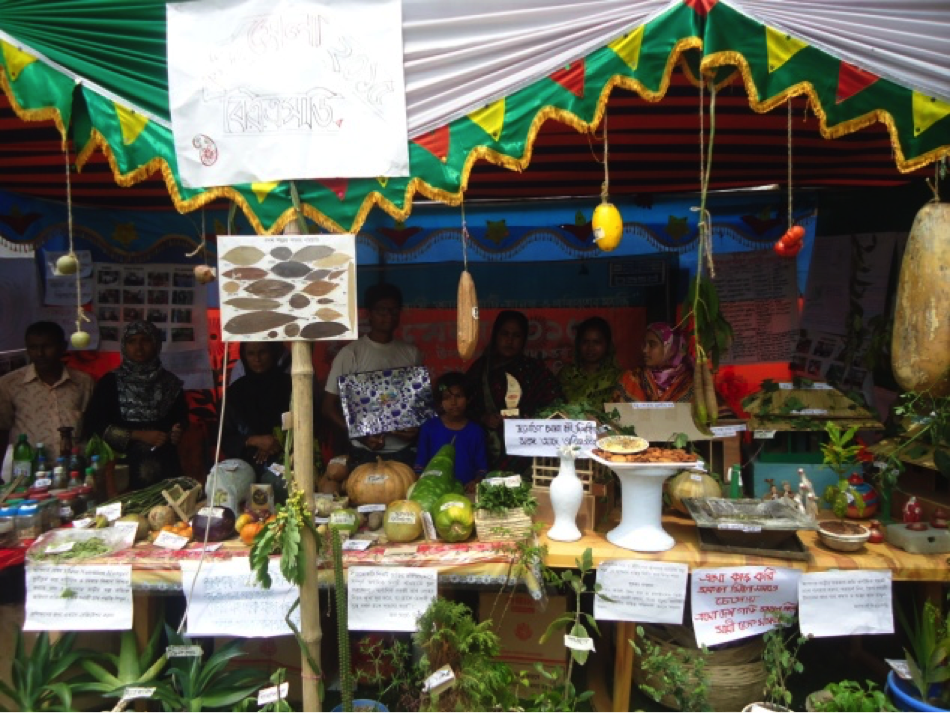 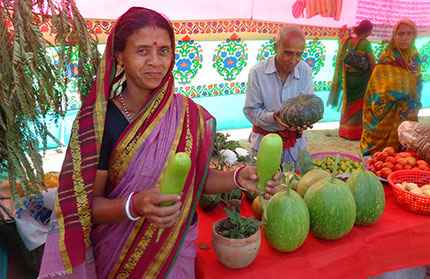 Watch this video to find out more about the project...

Find out more about BASD

More from Gaia Education on the project

ARE YOU A FUNDER? CAN YOU HELP?

Gaia Education and BASD were devastated to be one of the DFID projects cancelled when it cancelled its last round of funding.

We have a ready-to-go project duplicating our work with women in Bagherat and Khulna in the neighbouring district of Satkhira - one of the most cyclone-prone areas of Bangladesh.