How Beekeeping is amplifying Zambian women’s voices in the Climate Change Age..

In the Climate Change age, women constitute the majority of the world’s poor making them more vulnerable to the effects of climate change. This is true about most women of central province in Zambia as they often face social, cultural, economic and political barriers that make them vulnerable to climate change.

Most ZYCALA communities comprise of women-headed households who do not own land rights yet work hard in the fields to ensure food for their families and generate and income from the surplus. These women also walk long distances to fetch water for drinking, washing their vegetables and general home use.

However, climate change effects such as droughts and floods make it difficult to meet these needs. As their main food comes from agriculture, in times of drought food insecurity affects many livelihoods and when floods come many women have difficulties in walking long distances to the water such as natural rivers, lakes and swamps. 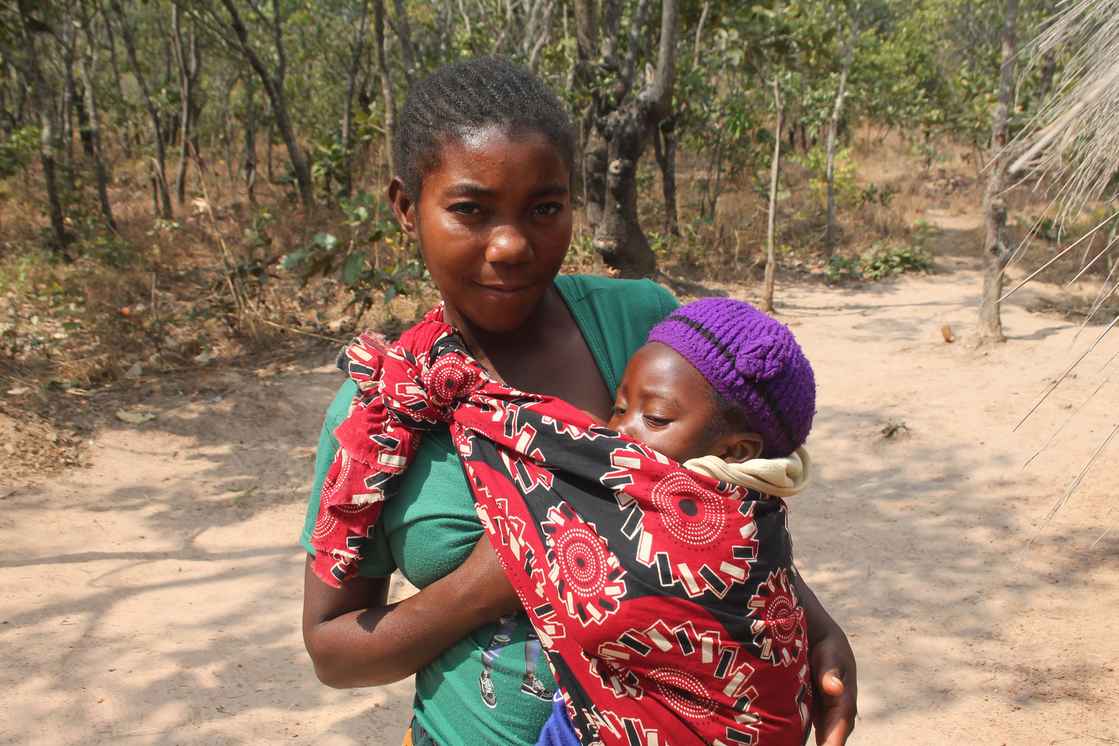 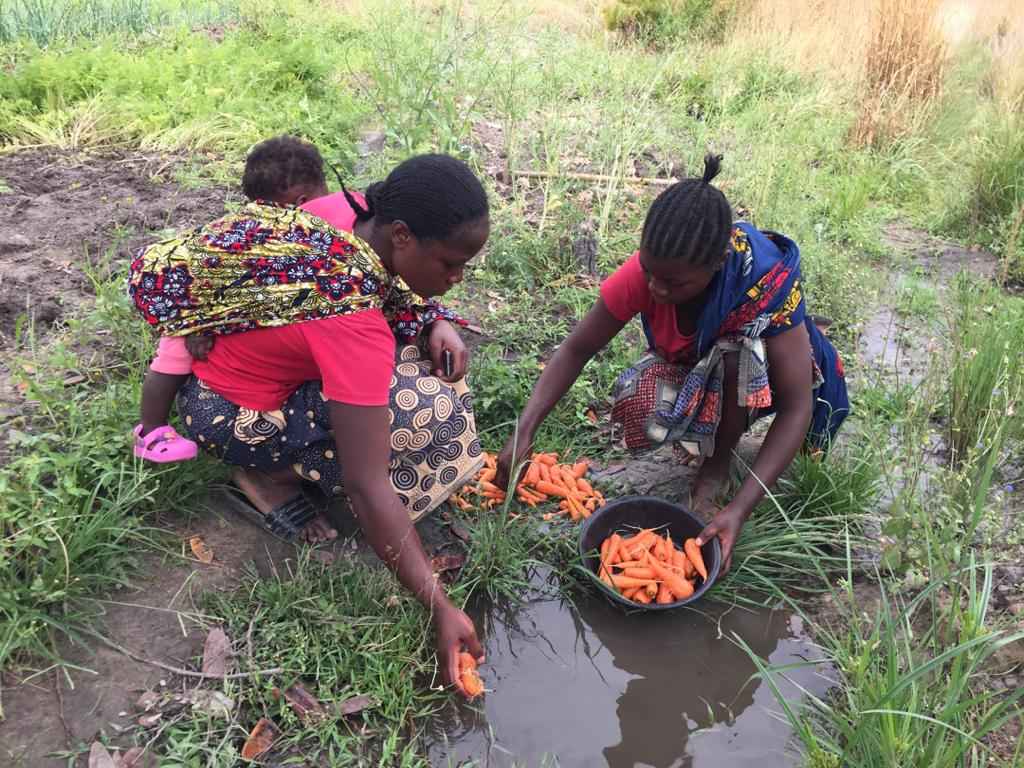 Women cleaning their vegetables at a water source

The ZYCALA women highly depend on natural resources in their local communities such as forest resources, water resources and land resources to mention but a few. However, for many years’ women have had challenges participating in decision making-making processes that concern community natural resources.

It is for the reasons mentioned above that ZYCALA beekeeping and honey production initiative is strengthening and amplifying the voices of women in the management of natural resources and promoting equal access to the benefits of beekeeping such as the honey for food and income generation through export markets.

While ZYCALA comprises both male and female beekeepers, most participants are women, including in processes such as the construction of beehives, sustainable wax production, the baiting of beehives, the hanging of beehives, the harvesting of honey, and the processing of honey. They are also key to the overall monitoring and maintenance of the hives throughout the beekeeping cycle. Additionally, through leadership the leadership component of the ZYCALA project, women have been able to take leadership roles that have amplified their voices in issues concerning natural resource management. 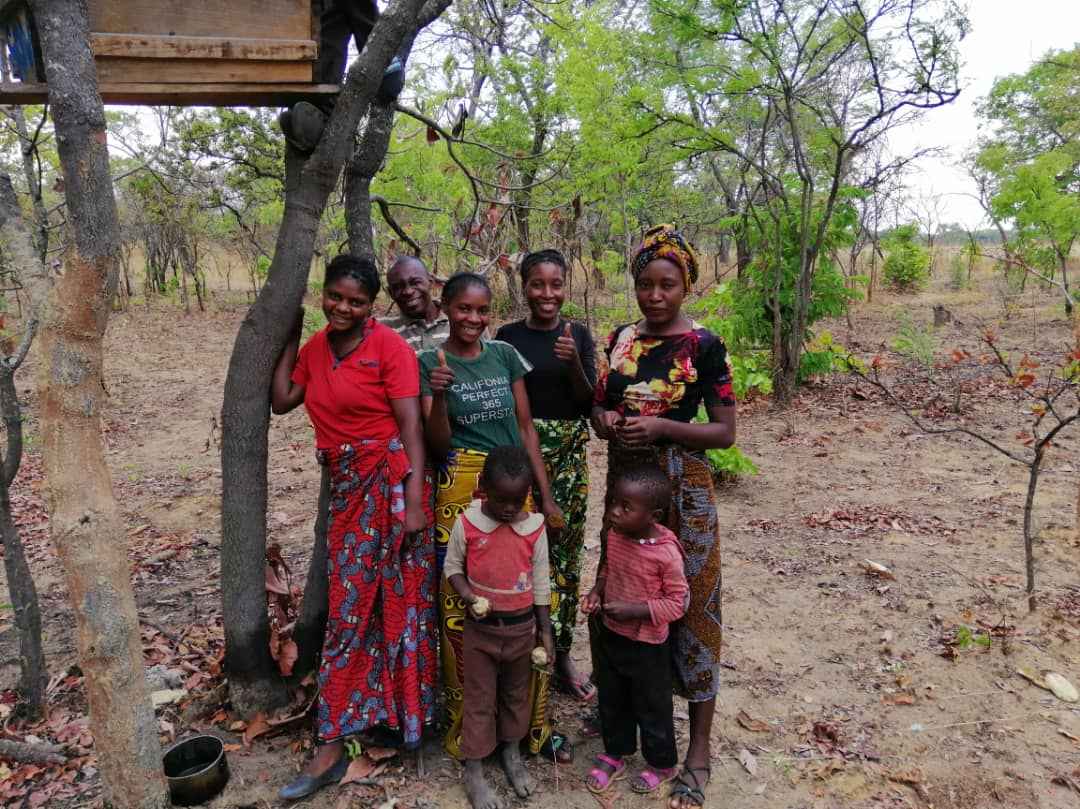 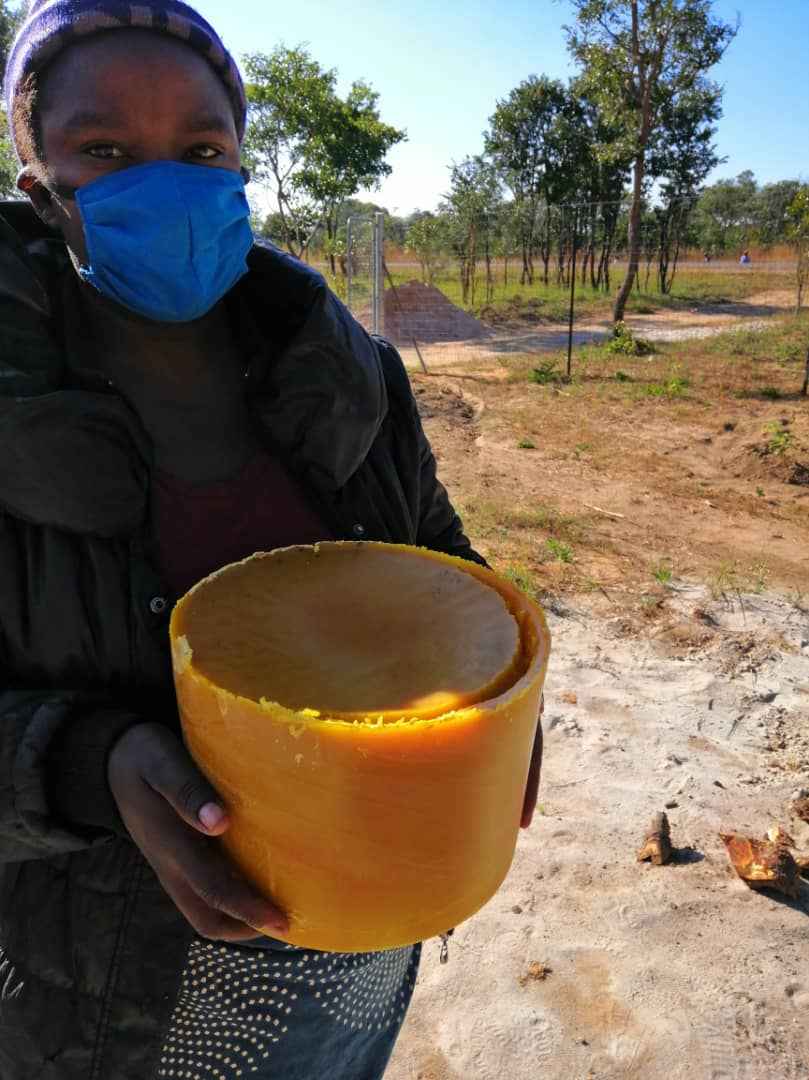 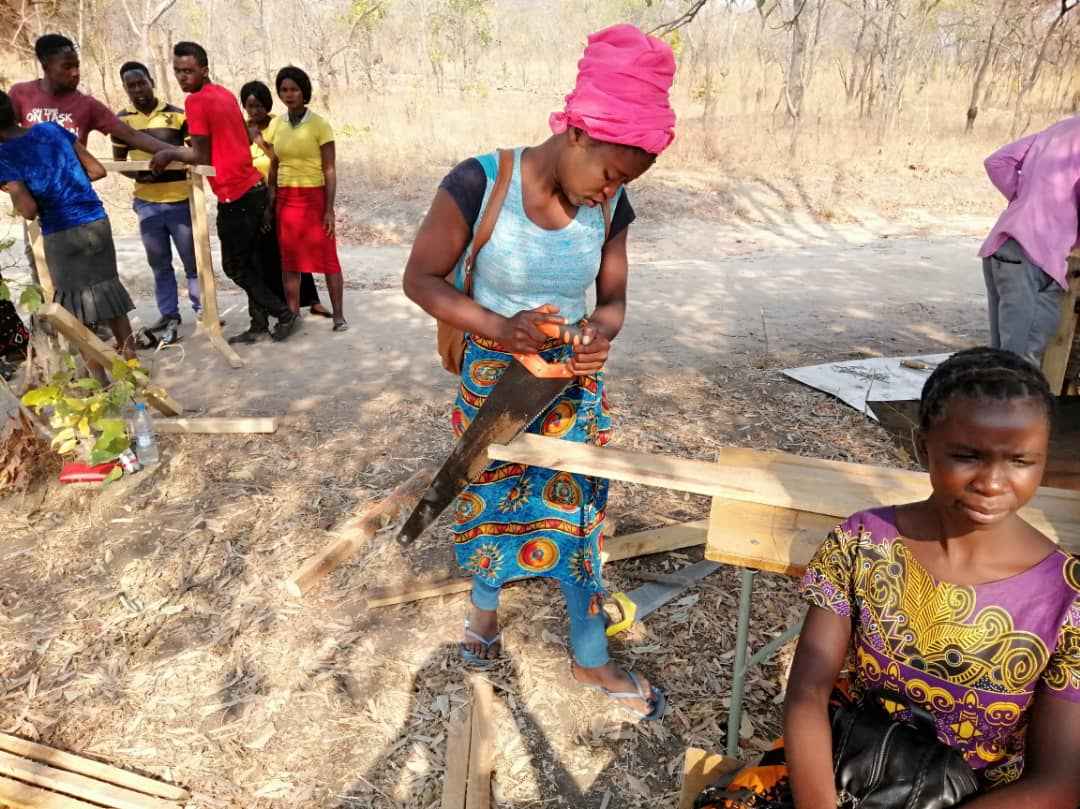 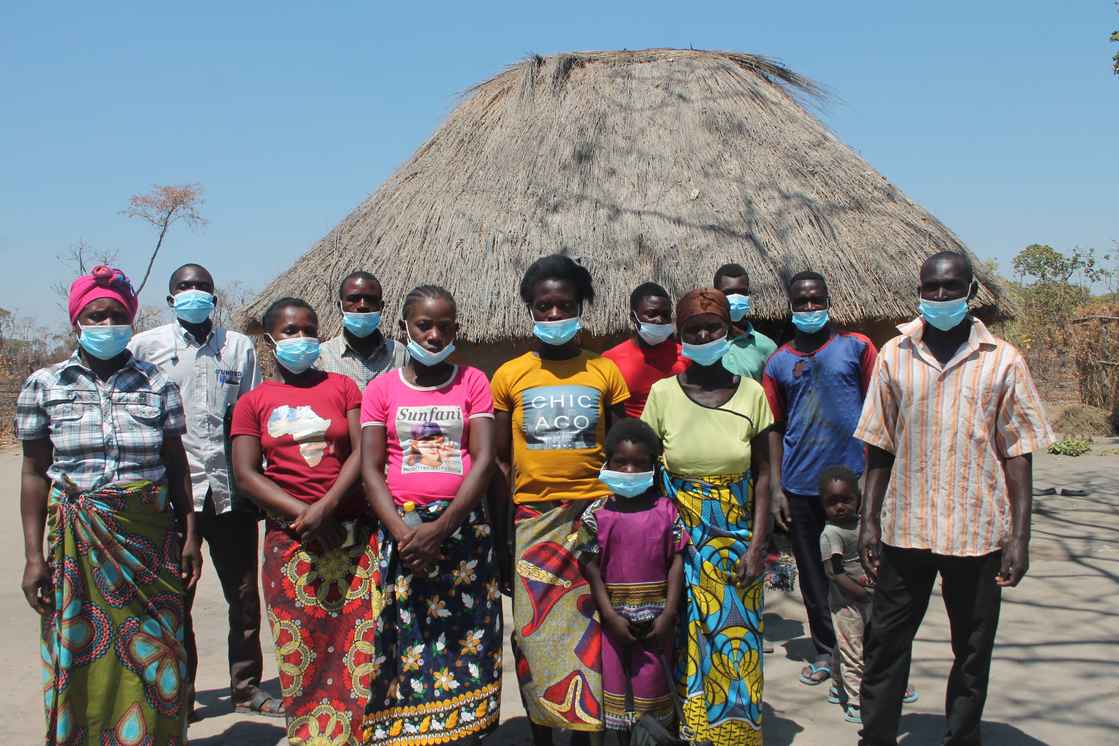 Conserving the Miombo forest through Bee-keeping

The Future of Zycala Honey